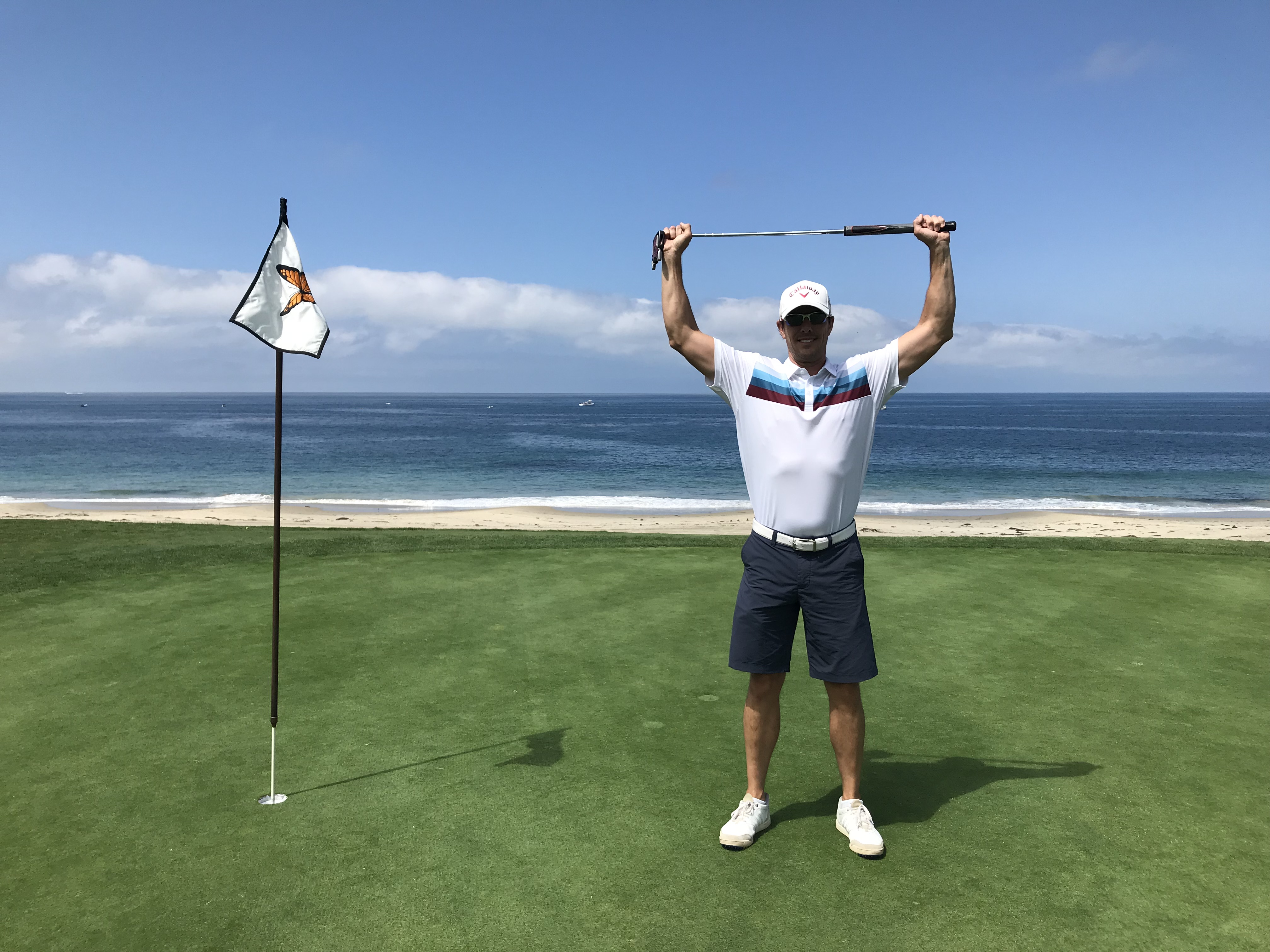 A letter from Chris,

My journey with golf is an odd road traveled, with humble beginnings and gaps of infrequent play. I remember as a young kid pulling the putter out of my dad’s golf bag, which was collecting dust in the closet, and putting down a carpeted hallway into a drinking glass. At this point in time the clubs were 20 years old and had seen much better days. My father, nearing the age of 50, had hung up his spikes…I never saw him even take practice swings in the back yard, his playing days were over. Except for occasionally watching a weekend tournament on television, it’s safe to say that golf would never be what tied us together.

I started to make my way to the golf course when I became a teenager, getting dropped off in the afternoon for twilight rounds that were free to juniors. Depending on the season, I was often walking alone without so much as a single lesson or mere hitting tip from someone who knew the game. Bad habits were formed and my scores often involved too many strokes to count. As I entered high school and then college, the number of rounds diminished. As I exited my academic life and started to work for a living, the desire to play more crept back in. I started to love the comradery and sheer fun of hanging out with friends and colleagues enjoying tournaments with a scramble form so as not to rely so heavily on my weaker skills. I started to fall in love with the game of golf.

In the last 10 years the addiction developed. I started playing more frequently, sometimes every weekend. I started to practice more, heading to the range for hours at a time to try and build the muscle memory. I started taking lessons, an attempt to learn what I was doing wrong, to correct those bad habits that had become ingrained. I started to coordinate large group outings and golf trips with my ever-growing roster of fellow golf enthusiasts…friends and family. Today golf is a passion for me. I watch tournaments regularly, I read articles and educate myself on differences with equipment, I spend way too much money on clothing…but it has become a part of my life and I don’t see that changing any time soon.

In 1999, I lost my father to prostate cancer at 62 years old. There is no right age to lose a battle with cancer, but I felt it was too young…somewhat selfishly. I wanted to spend more time with him, I wanted to find out what tighter bonds might have been formed in much the way golf has bonded me closer to many people. I don’t believe my dad and I would have ever played a round of golf together and that makes me sad because I know that it would have brought us closer and perhaps become ”our thing”. I do believe that my father could have paid more attention to his overall health and well being and perhaps that would have led to a longer life.

When I learned about the Movember Foundation, I decided that I would do two things every year: grow a mustache and get a prostate exam. This is how I can do my part to fight prostate cancer, bring awareness to the cause, and as a small tribute to a man gone too soon. But those actions didn’t seem enough, I needed to do more. I have chosen to bring two important elements of my life together to give more back to those effected by prostate cancer. This tournament has a purpose, to use the game of golf to bring together friends, family, and those that want to do more with me in this fight.
Register Now
SPONSORSHIP PACKAGES
REGISTER TO VOLUNTEER
Location
McDowell Mountain Golf Club
10690 E Sheena Dr, Scottsdale, AZ 85255
Date & Time
November 12, 2022, 8:00 AM - 4:00 PM 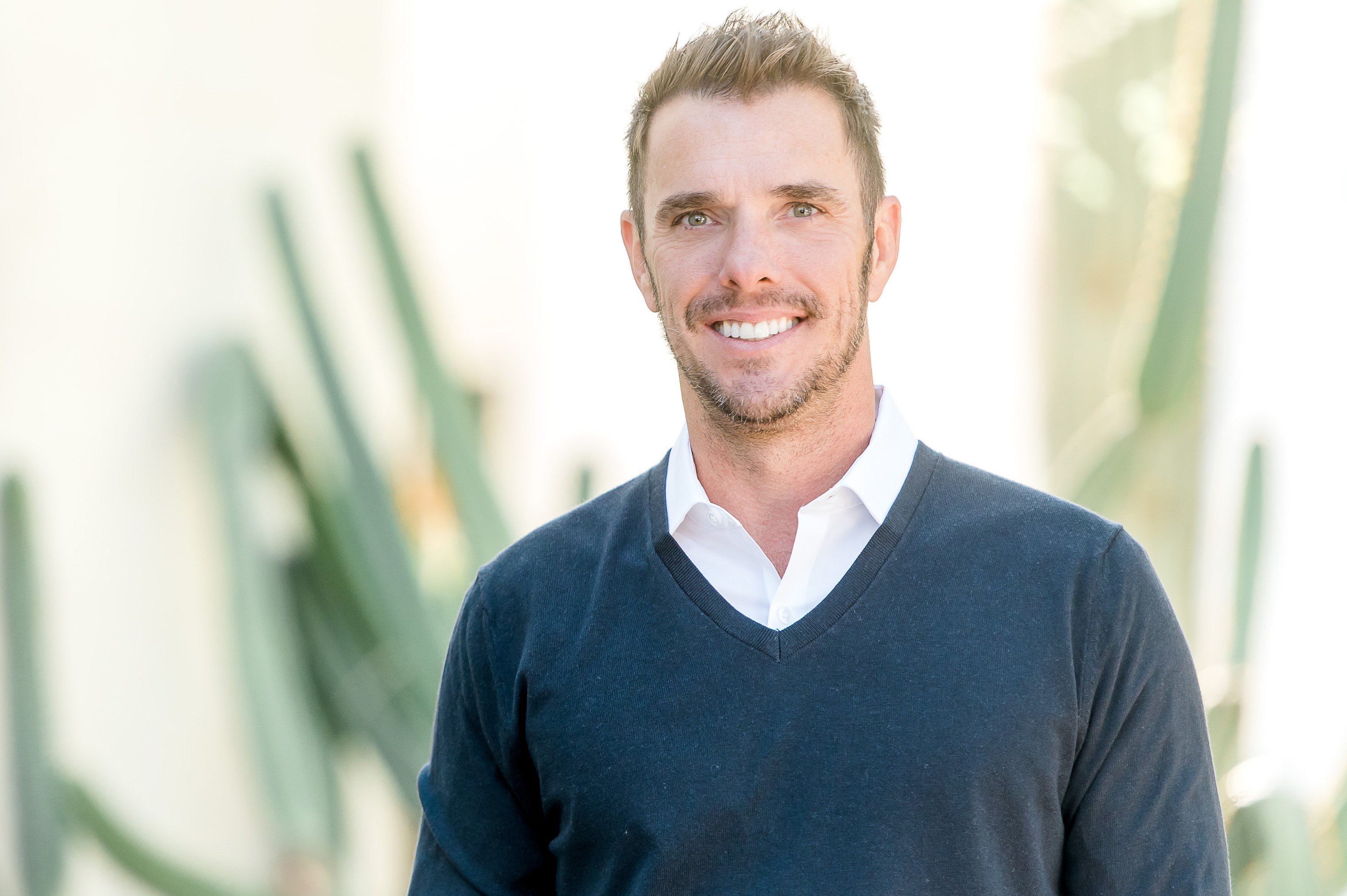 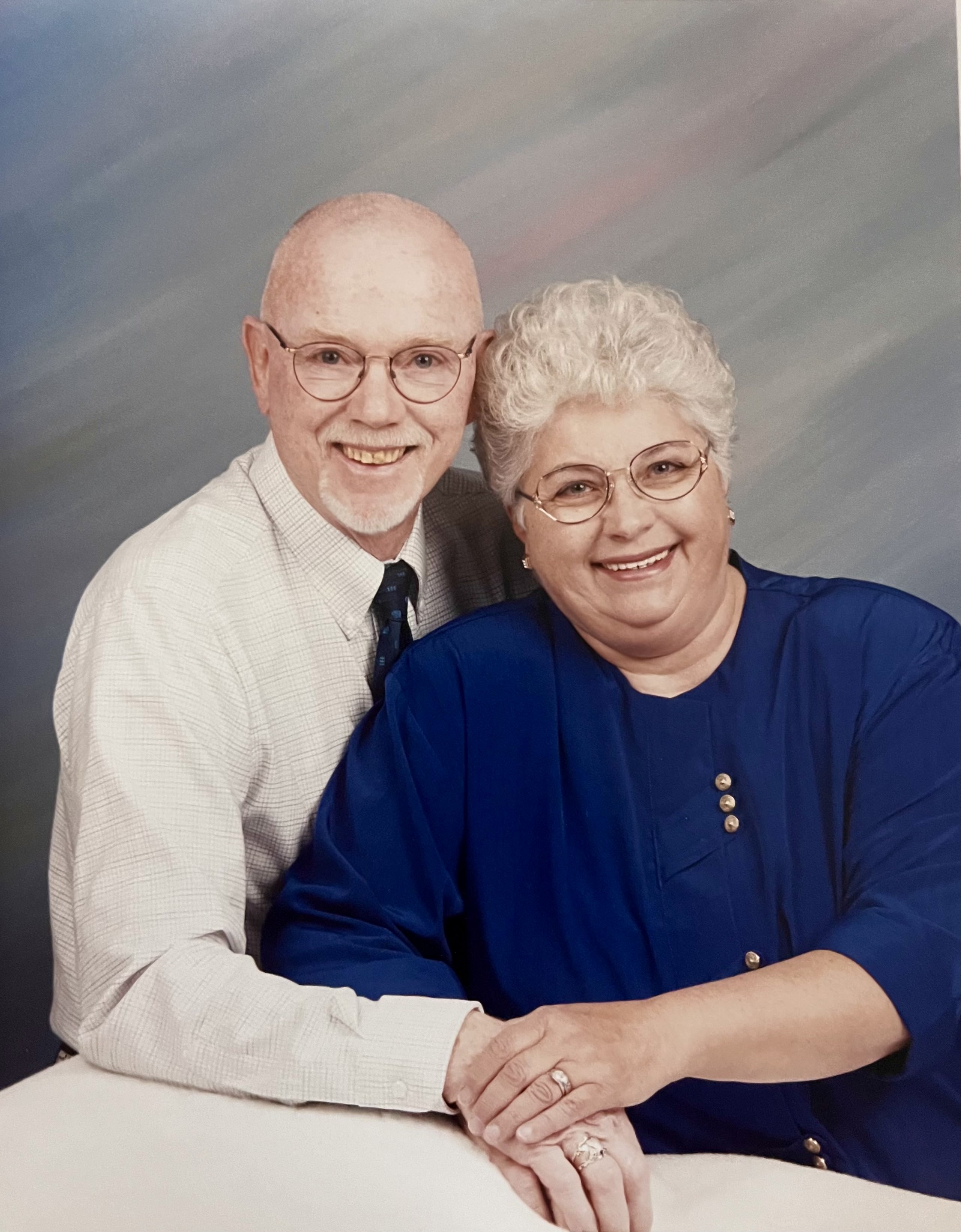 This tournament has a purpose, to use the game of golf to bring together friends, family, and those that want to do more with me in the fight against prostate cancer.
This tournament honors my father, Scotty Hyslop who lost his battle to prostate cancer at age 62.
Check out Chris and The Movember Foundation on The Philanthropy United Podcast!
THE MOVEMBER FOUNDATION IS the leading charity changing the face of men's health.
Focused on mental health & suicide prevention, prostate cancer and testicular cancer. 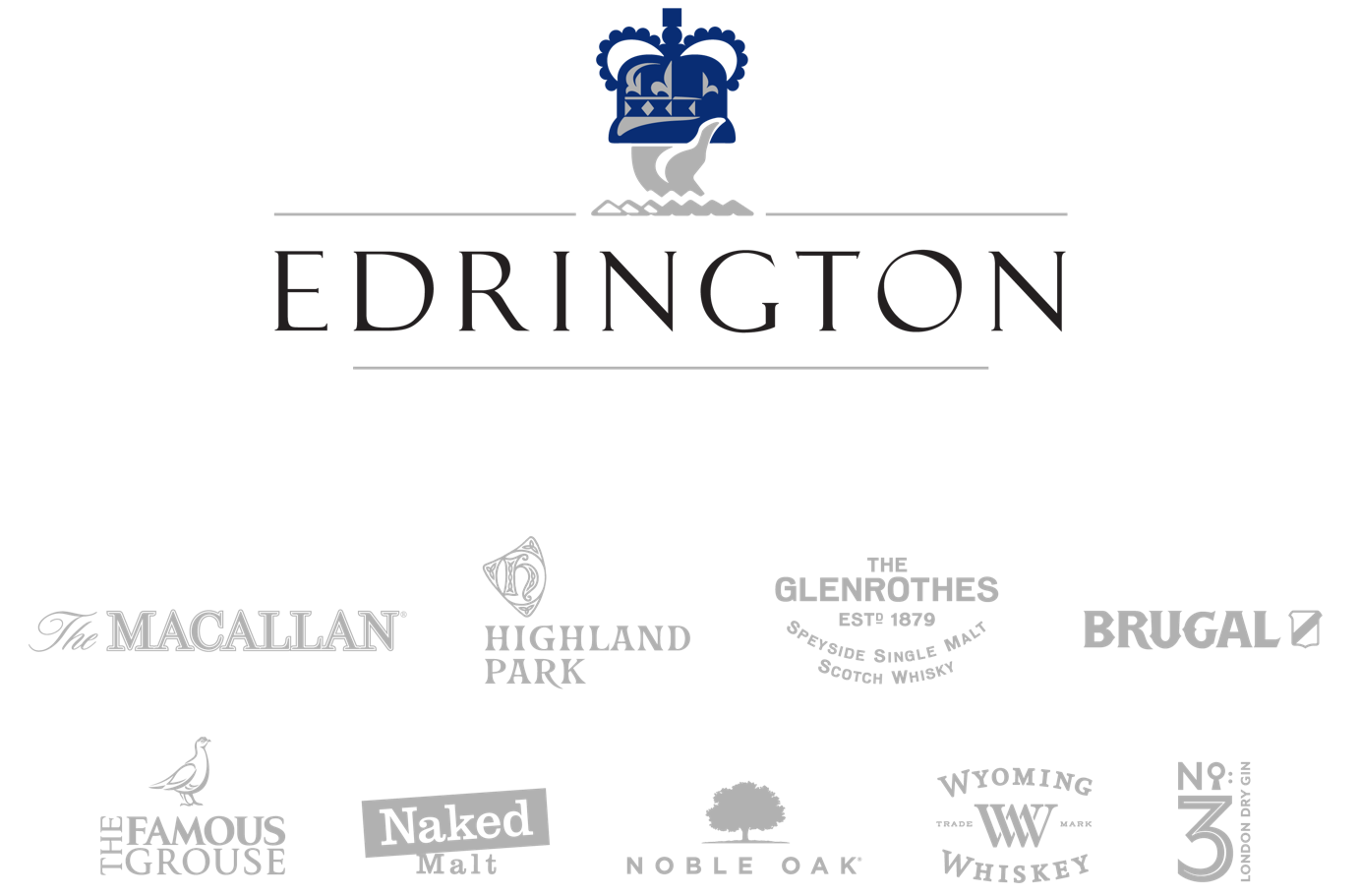 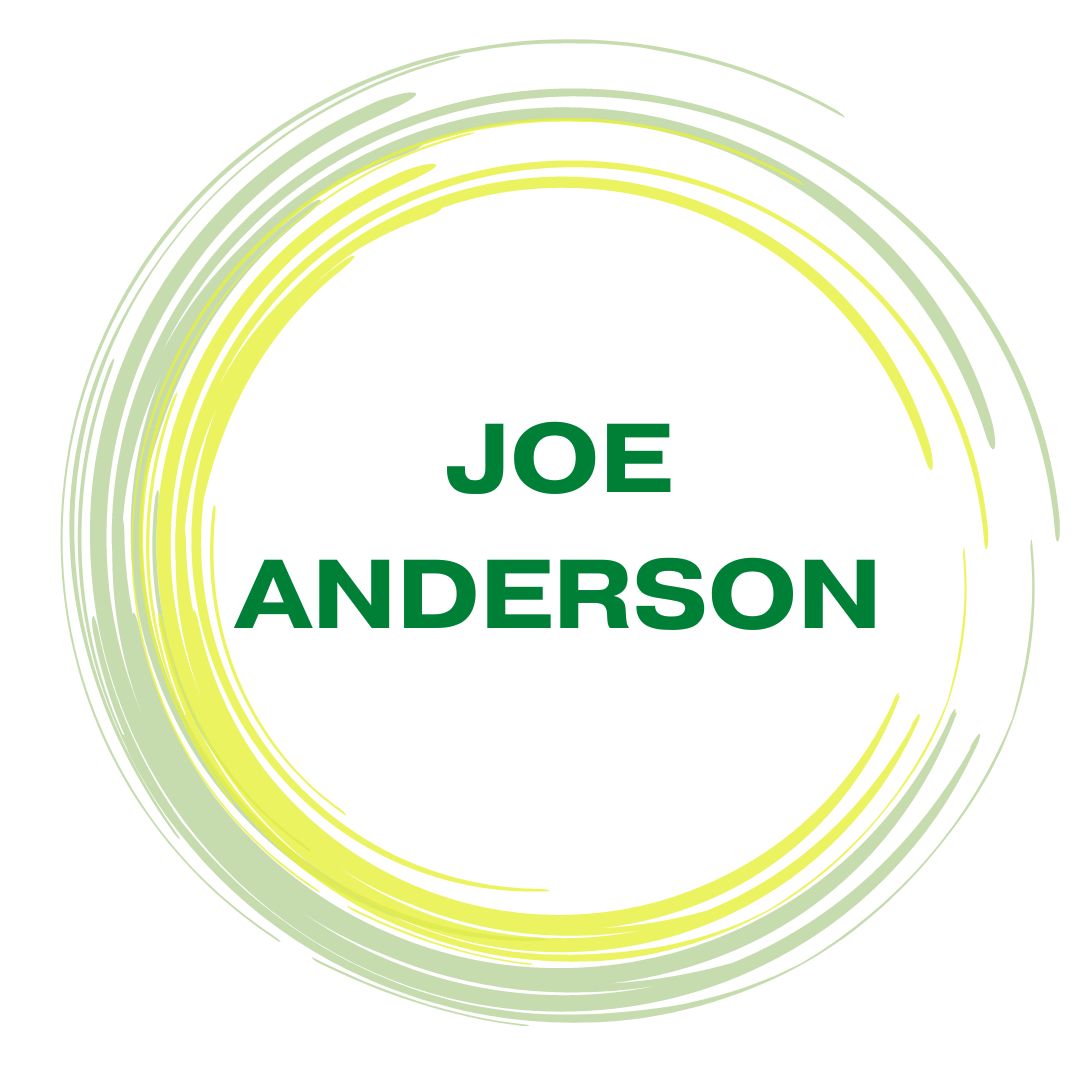 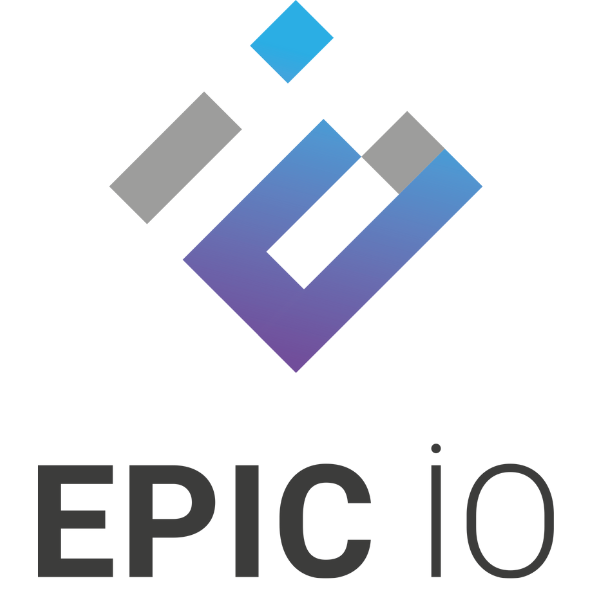 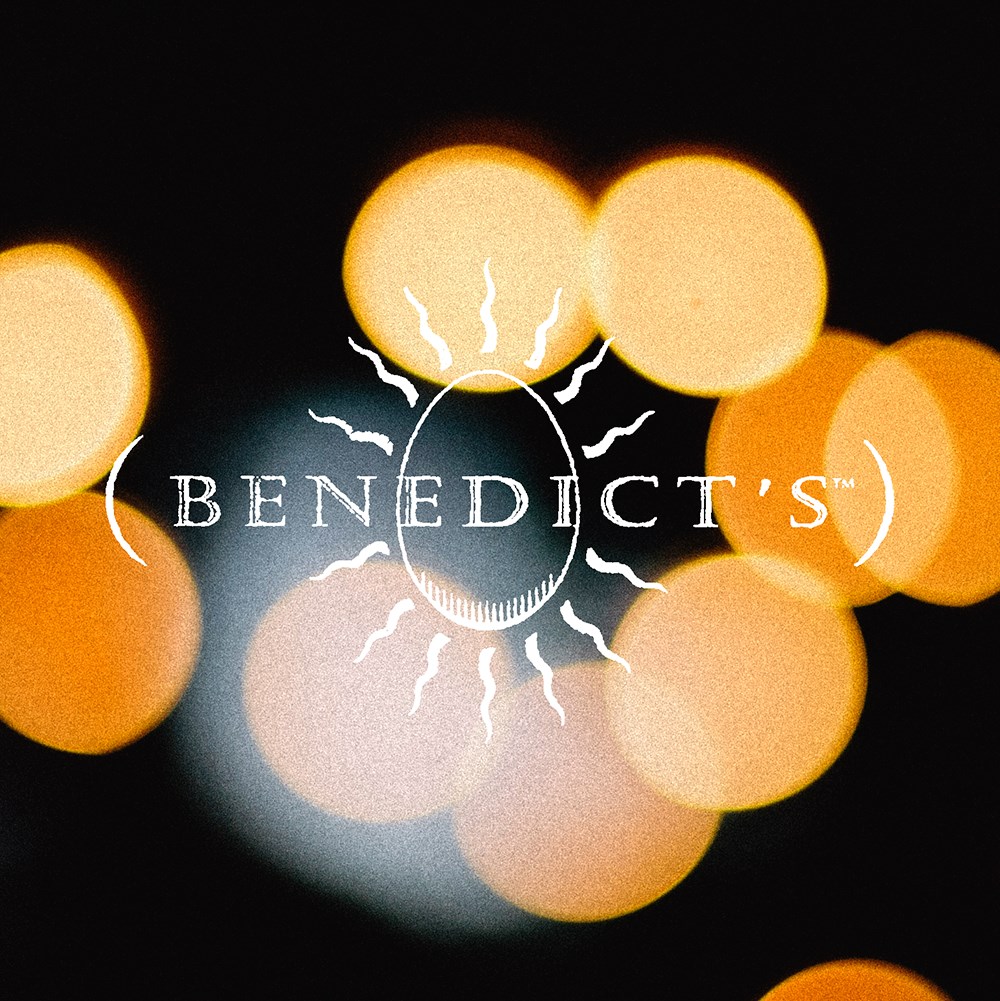 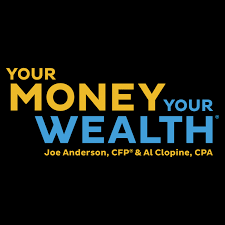 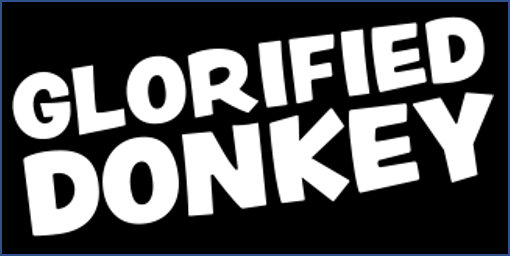 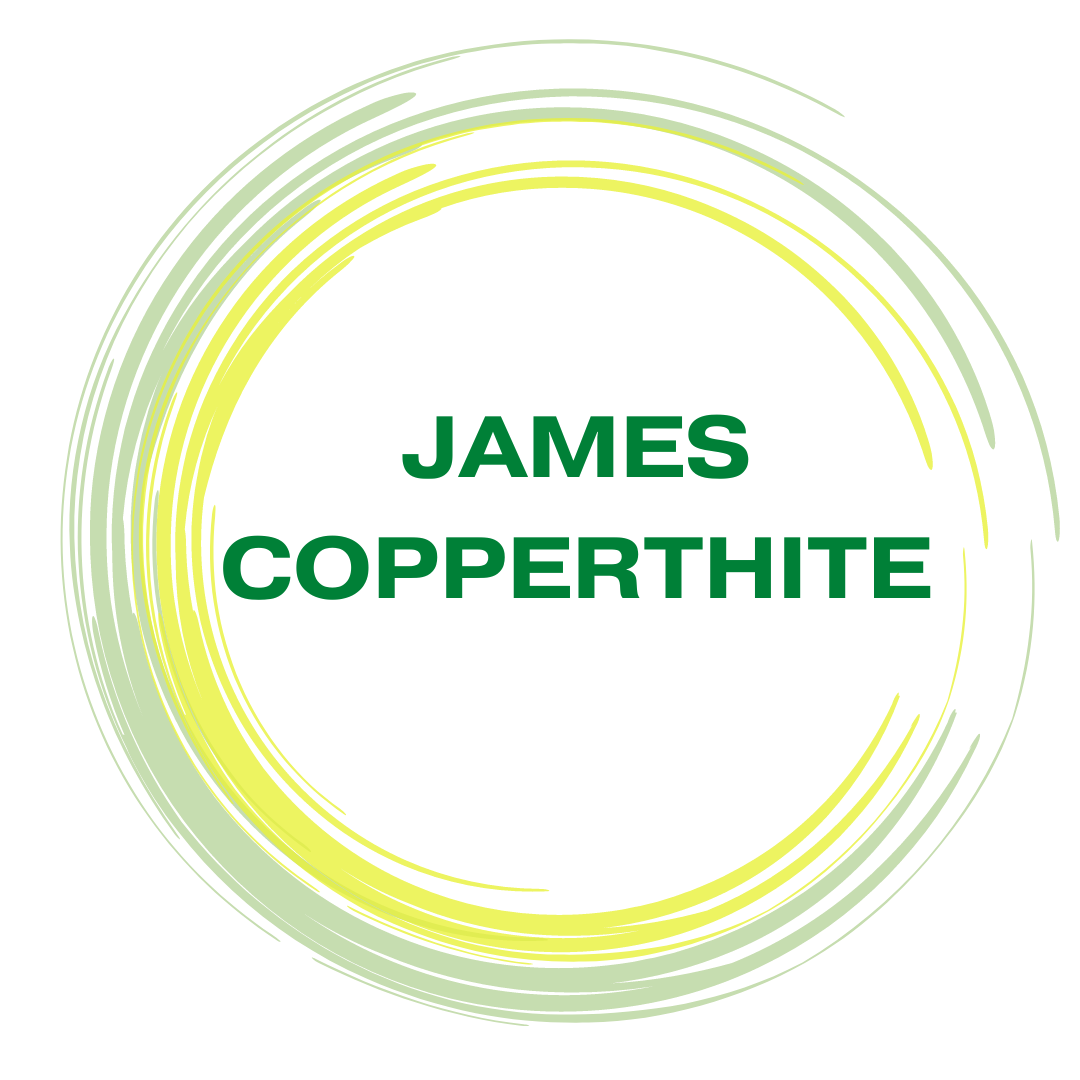 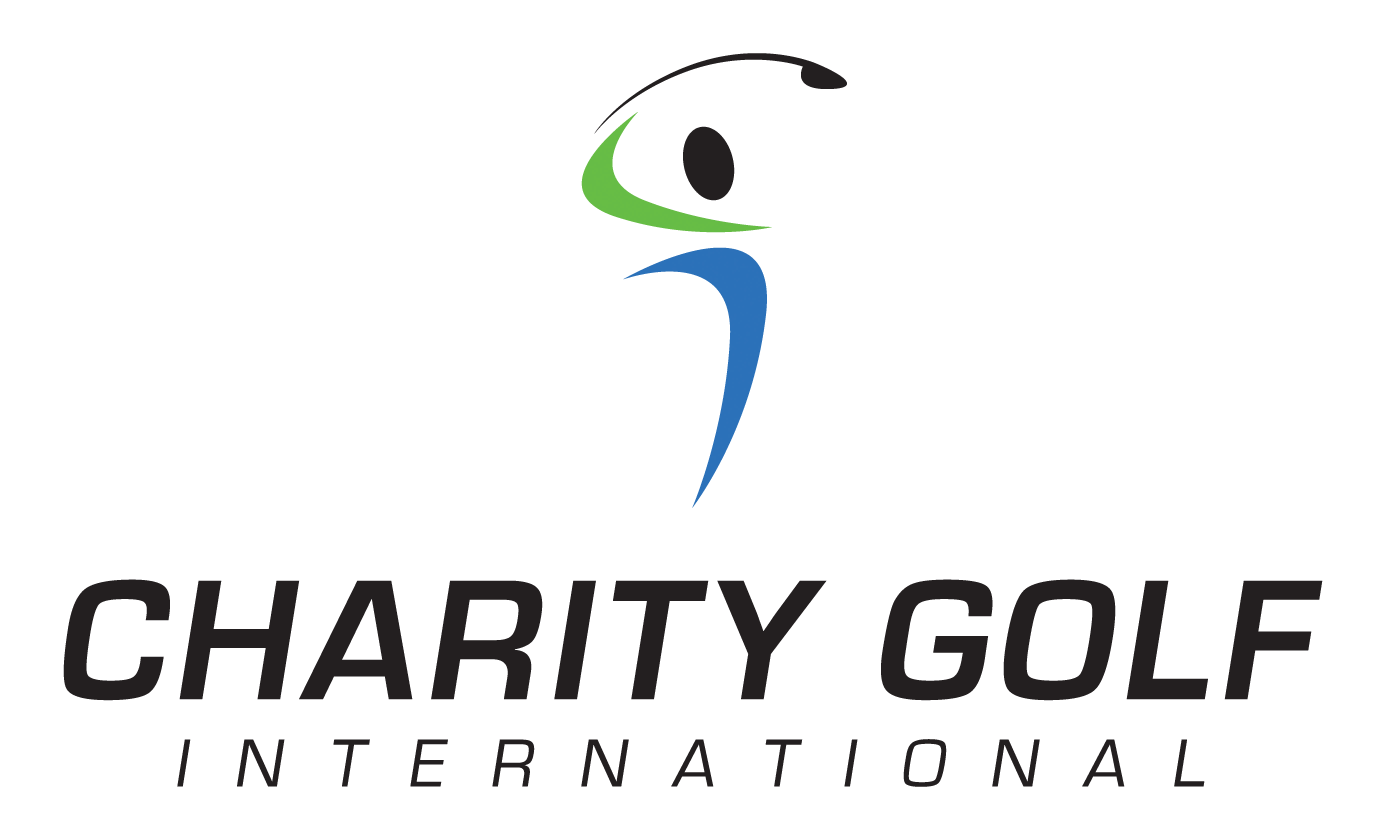 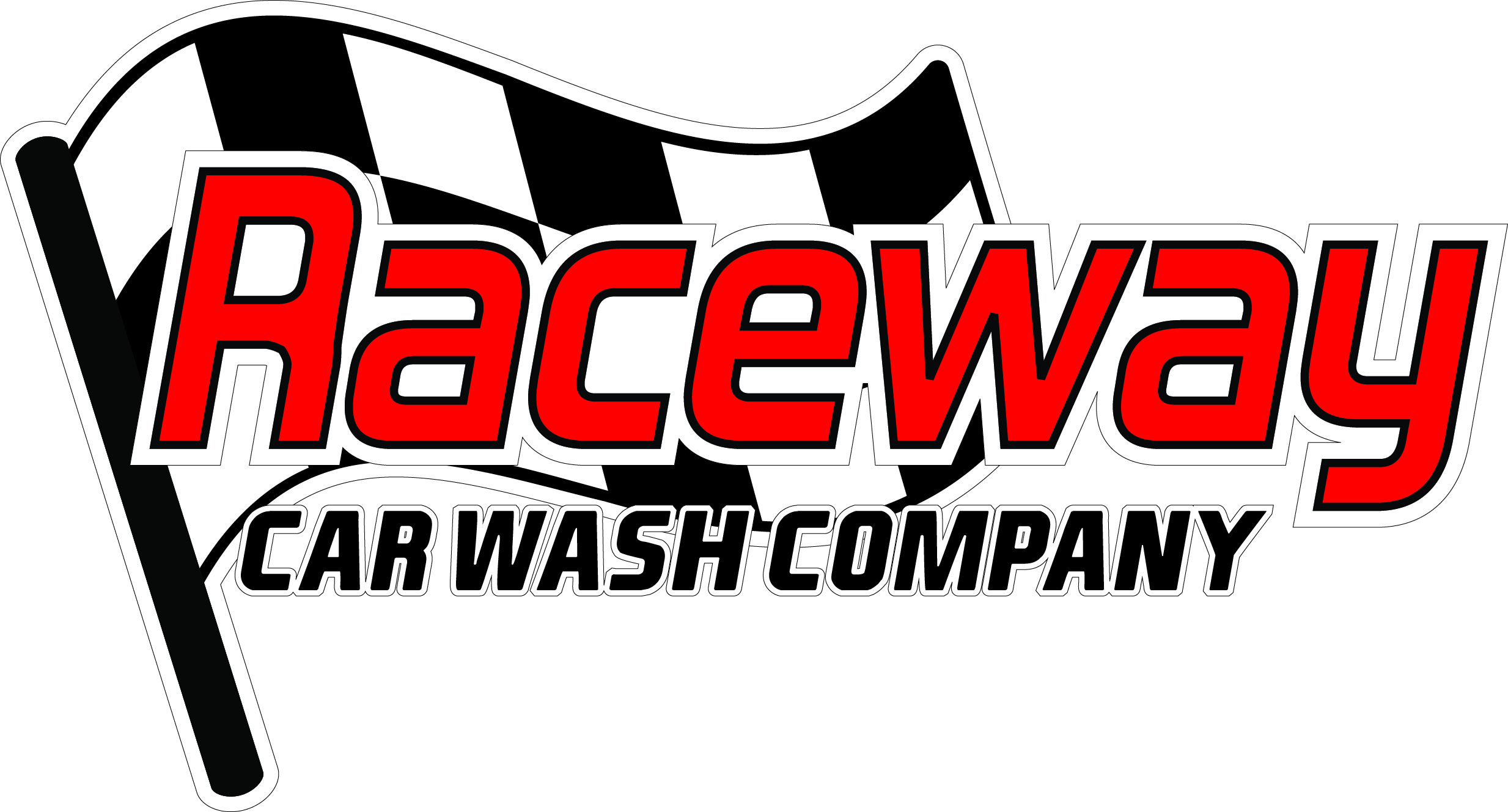 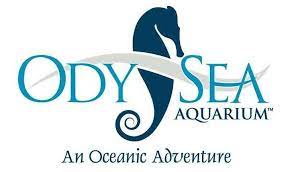 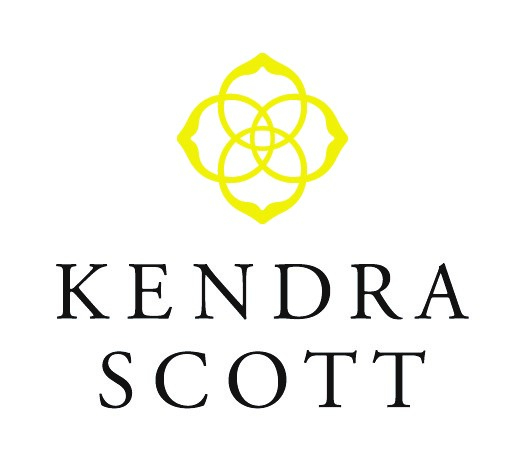 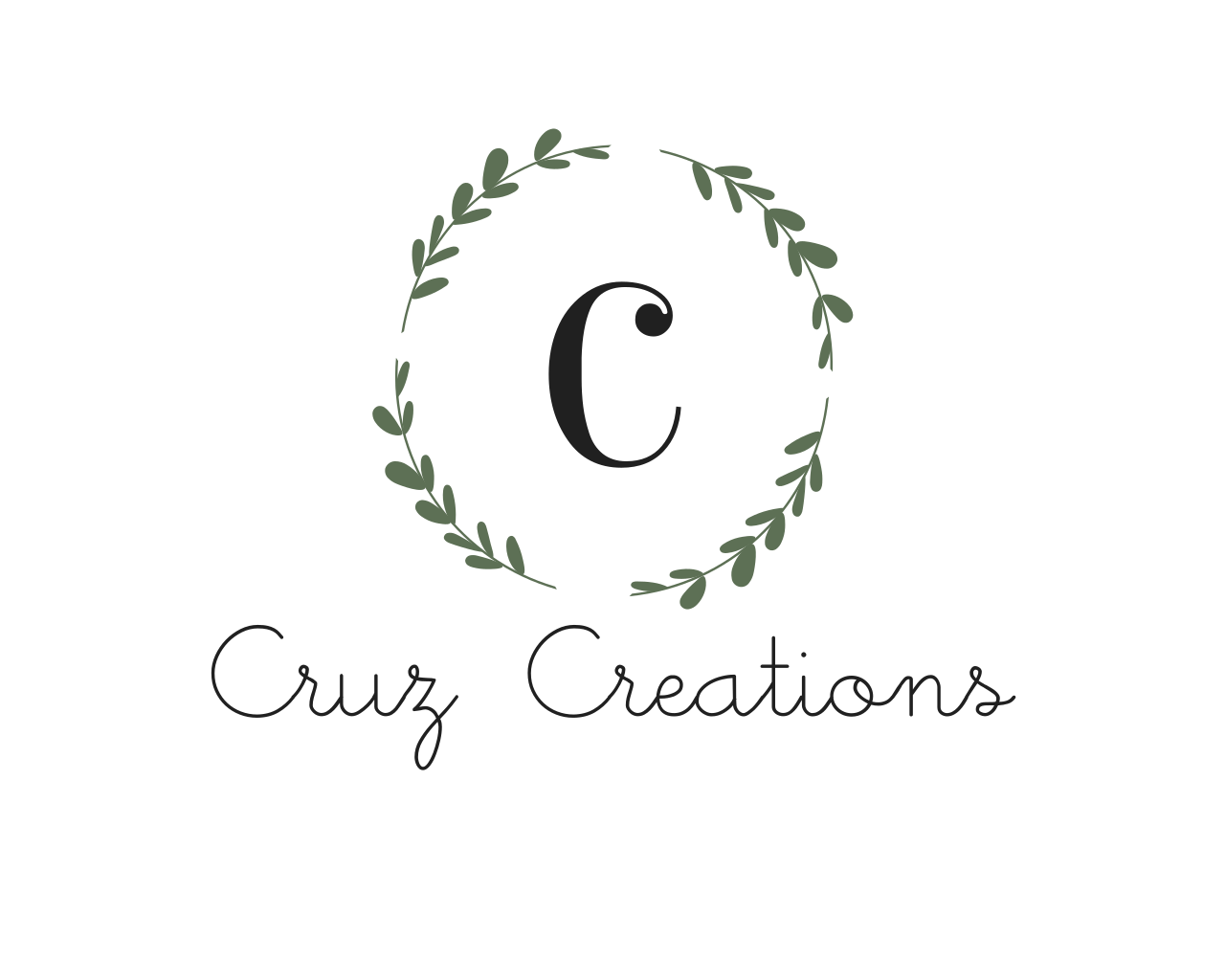 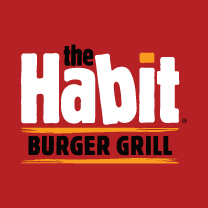 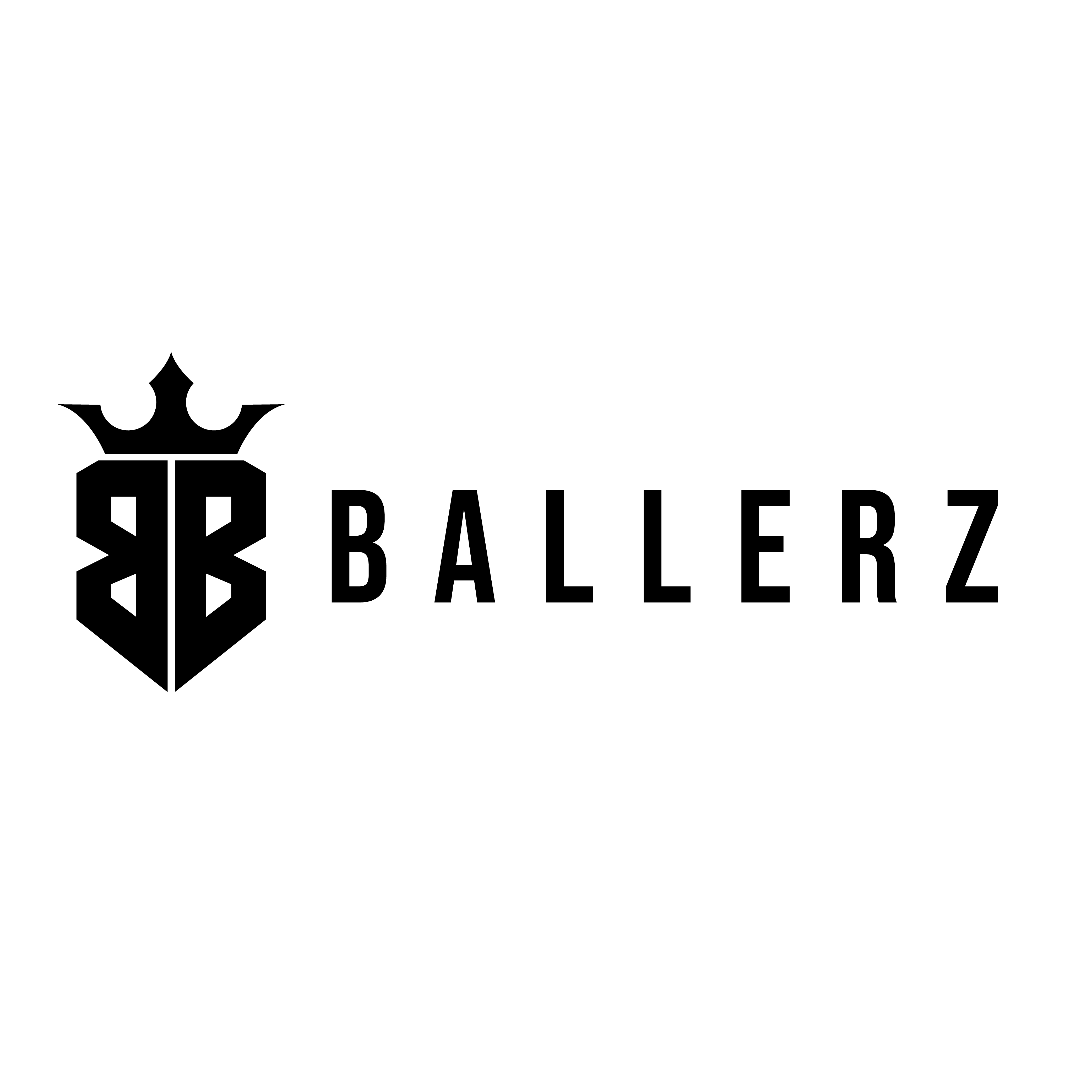 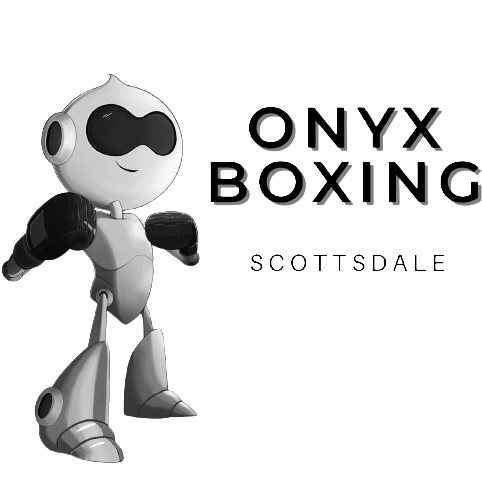 After golf, take in the stunning views of the valley from McDowell Mountain Golf Club’s restaurant Mesquite Grille. Enjoy a post-round serving of appetizers and libations. The Mesquite Grille offers a unique dining venue that is set in the heart of the native Sonoran Desert with some of the best views in Scottsdale.
Register Now
© 2022. All Rights Reserved.
Event Planning + Design by Personalized Solutions/Philanthropy united
Register Now